The City of Hastings encourages active engagement by its residents. City Commissions are one form in which residents can participate in the planning, development, and preservation of our growing and historical community. Click on a commission to the left to learn more about its organization, duties, and how to get involved.

Upcoming commission openings for 2020 include: 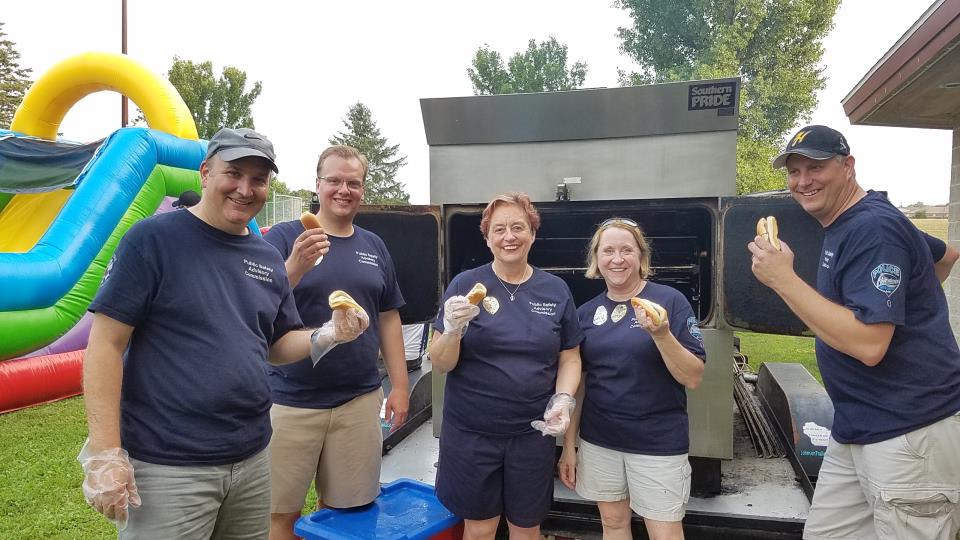 Above: Members of the Public Safety Advisory Commission helped to plan and execute a new block party effort open to the public during National Night Out.